CRISPR food: the future of Agriculture

Have you heard of CRISPR? It’s predicted that in the next five years, we’ll be eating food that’s been altered using this gene editing technology. From environmental resistance to improved nutrition in produce, there are plenty of benefits to using this tool. Are you looking for equipment to boost the productivity of your farm? Find everything that you need on AgriMag.

CRISPR is a gene editing tool which is being used in human healthcare and agriculture. In the medical field, it has been used in the treatment of sickle cell and specific types of genetic blindness. This innovative tool has even been used to grow meat in a laboratory. With investment from Bill Gates and Richard Branson, Memphis Meats has produced chicken strips and meatballs without killing any animals. Numerous CRISPR’d crops have been created, but they’re not for sale just yet. While scientists are showcasing the benefits of gene editing, ethicists are still debating which applications of this tool are acceptable. Scientists started working on CRISPR five years ago. They plan to have CRISPR products available to consumers within the next five years.

What is the difference between CRISPR and GMOs?

While both GMOs and CRISPR are used to describe non-traditional breeding methods, there are differences between these two techniques. Genetic modification is a general classification that refers to the alteration of an organism’s DNA using a range of techniques. These techniques may include forced selection. The introduction of mutations or foreign DNA are other strategies that are used to genetically modify organisms. While GMO is a broad term, gene editing is more specific.

CRISPR is a gene editing tool that focuses on the specific location where an alteration needs to be made in the genome. This eliminates the problem of random integration that takes place with other genetic modification strategies. Another key difference is that GMOs may use synthetic genes or ones from another species while CRISPR removes or changes genes that are already present in the organism.

What are the benefits of CRISPR?

● Affordability and precision
CRISPR is more cost-effective and convenient when compared to traditional farming methods and genetically modified methods. Its affordability means that it’s accessible to smaller farmers. Another advantage of this gene editing tool is that it offers farmers increased accuracy.

● Environmental resistance
CRISPR can be used to increase the environmental resistance of crops. This makes them less susceptible to damage from changing weather such as rain and wind. The end result is an increased crop yield. Drought puts the food security of populations at risk. However, CRISPR can be applied to crops so that they’re able to withstand a period of low rainfall.

● Pest resistance
Struggling with pests? Gene editing technology helps to increase the pest resistance of crops. They’re less likely to be damaged by the pests that usually target them. Besides increased crop yields, the need for pesticides is also eliminated. Removing the need for these harmful chemicals is beneficial for ourselves and the environments.

● Extended lifespan
Large amounts of food go off before it’s sold, which results in unnecessary wastage. With gene editing technology, the lifespan of food can be increased, which saves you money and reduces waste. This innovative technology can be used to stop food from bruising.

● Improved nutrition
CRISPR can be applied to enhance the nutritional value of produce. This means that people with metabolic diseases can enjoy food they weren’t able to eat previously. Likewise, this gene editing tool can be used to create hypoallergenic nuts and gluten-free wheat.

Now that you know more about CRISPR, it’s easy to see why this gene editing tool has gained so much attention. Give your farm the boost in productivity that it needs by finding equipment for sale on AgriMag. 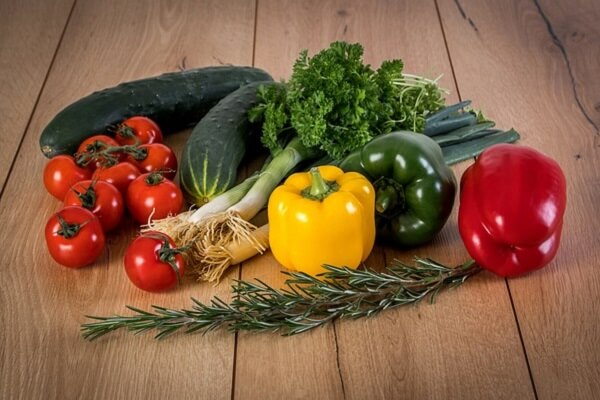