Why SA is struggling to manage the game farming industry

Game farming has increased in South Africa as farmers are switching from livestock to wildlife. The outcome is that large pieces of land are being surrounded by fences and there is an expanding market for wild animals. However, local regulations haven’t developed to accommodate the changes in the industry, which have created numerous challenges. You can find hunting equipment for sale on AgriMag.

Farmers decided to switch to game farming because they were struggling to support themselves financially, and droughts and bad market prices placed additional pressure on local farmers. While some farmers were able to switch to wildlife, others had to sell their land because of increasing debts. In some of these cases, investors realised the value of game farming and bought the land for this purpose.

In 1994, there were important laws passed that have an impact on game farming. The amendments included property rights and the redistribution of land. The changes to the law included the conservation of biodiversity. The amendments were motivated by a desire to keep up to date with international standards as well as to promote economic transformation. A noteworthy amendment of legislation was The Game Theft Act, which makes it possible for farmers to own game. This was followed by the Animal Improvement Act, which governed the breeding of livestock. However, certain species of wildlife weren’t included in this new legislation.

Problems in the management of game farming

The law hasn’t stayed up to date with the latest developments in game farming. This has led to problems, such as the cruel and cowardly practise of canned hunting. Another problematic area is the introduction of exotic species. The outcome is issues in how the wildlife sector is being regulated locally. Loopholes in the regulations and an absence of clear direction has resulted in a loss of sustainability.

Access to land plays an important role in game farming. Land needs to be equally distributed and the unjust eviction of farm workers needs to be addressed. Game farming also has an impact on the environment. The introduction of exotic species is problematic and captive breeding strategies are unethical. The breeding of new species has consequences for the wild species that are already present on game farms. Trophy hunting is also a problematic issue that arises in this sector.

One of the problems is that it’s not clear which government department should oversee the wildlife sector. Whether game farming falls under the agricultural sector and whether wildlife should be regulated in the same way as livestock are two important questions that need to be addressed. The government has put 33 species of wildlife into the category of livestock, which is an indication that government is conceding to pressure from game farmers. Conservation authorities are also prioritising the interests of game farmers. In order for these issues to be addressed, there is a need for a clear policy that governs this sector. Legislation needs to protect our environment, wildlife, and the rights of marginalised communities.

Measures need to be taken in response to the challenges within the local game farming industry. Are you looking for hunting equipment? Visit AgriMag and review the diverse range of hunting gear for sale. 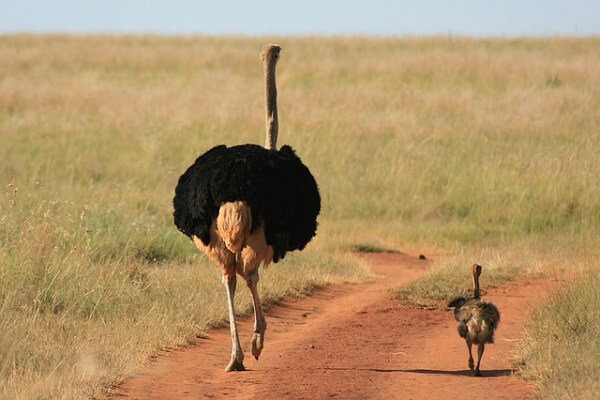 Article Name
Why SA is struggling to manage the game farming industry | AgriMag Blog
Description
Game farming has increased in SA as farmers are switching from livestock to wildlife. The outcome is that there is an expanding market for wild animals.
Author
AgriMag Staff Writer
Publisher Name
AgriMag
Publisher Logo